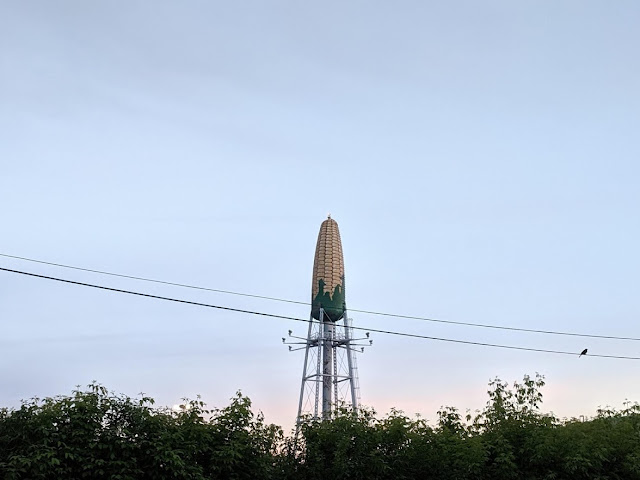 They Mystic is the philosophizing runner. She is dedicated to running out her darkness and uses its energy to transform herself. She uses the journey of the runner; the sacrifices, the dedication, the persistence, loyalty and grit as a means to growth above all else. She creates her own light by fanning her inner flame of passion. Most runners are seeking something, is it is a difficult and unconventional path to take. Many are running from some sort of “darkness” into the light. Some are more philosophical about it than others. Her shadow side is seeking attention and recognition for all that she has been through. A runner must become self-motivated or they will not stick with it. They are dedicated to their path. 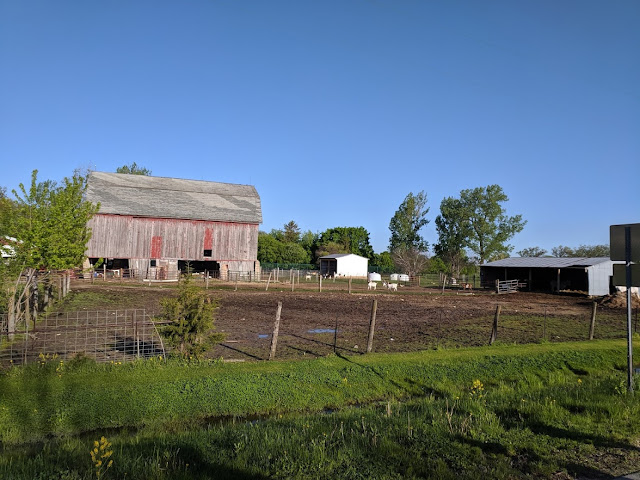 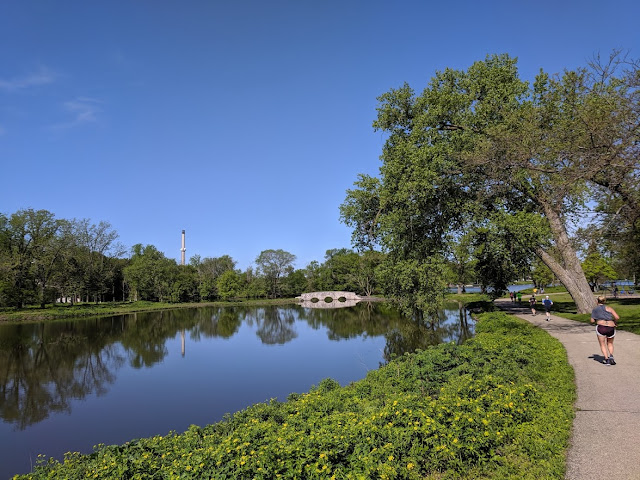 Memorial Day came around and it had been an incredibly draining week emotionally and only a few weeks past Brookings. The Med City Marathon in Rochester, Minnesota was near and dear to my heart. I had run it twice before. It was an easy trip. On Saturday morning I decided I would drive down that very afternoon and run the marathon the next day. Crazy, some would say, but I needed something. Some way to deal and release all that I had gone through over the winter and spring. I had gotten very low and needed to find the light, some sort of spark. Running was my hope to do just that. I had been trying to cope as best I could, but was in a very dark place. I knew that I needed to run it out. I showed up in Rochester and the very next morning was on the start line. I felt comfortable and it was a beautiful sunny, cool morning. I ran the entire marathon with the mantra “run out of the darkness into the light” and attempted to do just that. It was probably the most therapeutic marathon that I have done. I did not fear the darkness, but remained in its presence through running. I was the Mystic archetype. I tried to harness the energy and potential of the darkness I was in. I had hoped to embed it with light by running out of the dark into the light. I was dancing with the mystery, the great riddle of life. I wasn’t trying to fix anything, but just be in a healing place. I ended up running my second fastest marathon ever and just a few weeks after my big PR. 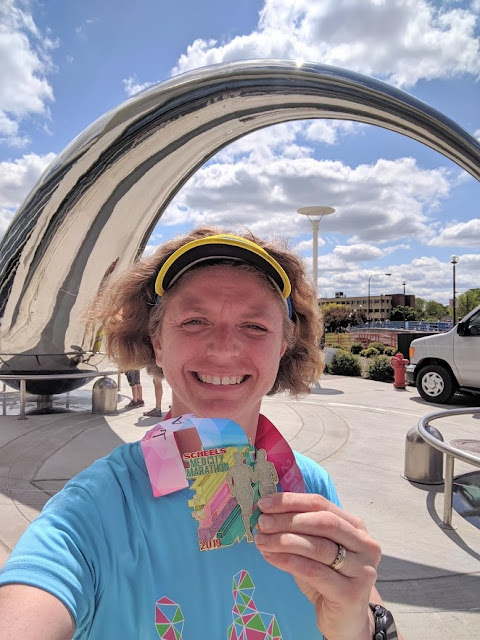