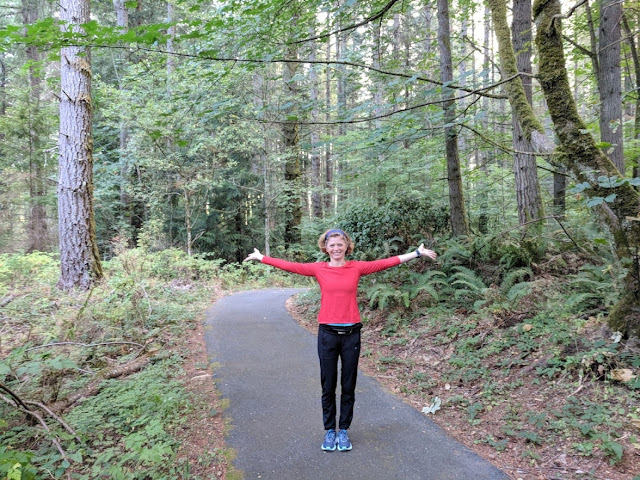 In my running journey I have embodied the Father archetype with honesty and hard work and mustering my own path forward. This archetype is the champion protector. Working with the shadow side is being my own cheerleader and not relying on the opinions of others to do what I feel I am most called to do. My passion as a runner is unconventional.  I uphold my own choices and free others of my need for external validation by being my own supporter and protector. 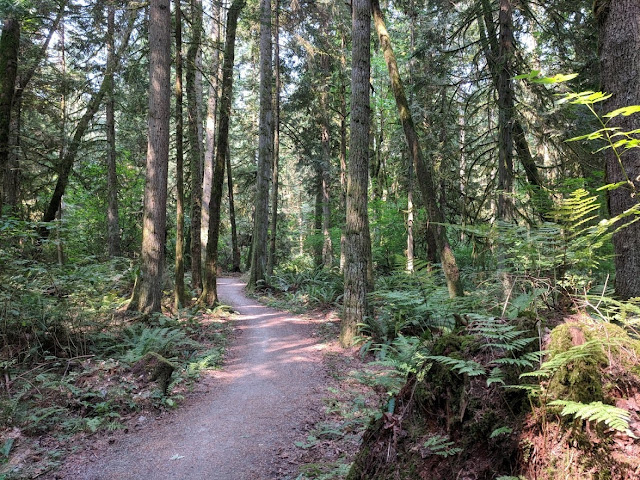 The summer was all about endurance training for a half ironman distance triathlon and a series of fall marathons. I read the book The Pursuit of Endurance by Jennifer Davis. She writes about “endurance athletics as a means to explore, expand and extend our mental toughness. How the brain can cope with suffering, overcome it and persevere. Physical motion is a form of therapy. If you can keep moving forward, your thoughts and emotions can as well. Self-conscious and self-imposed limitations are what you outrun. In endurance, you peel away the layers and discover what’s already there. You leave behind your comfort and your physical and emotional weight. You let go of public perception and mental limitations and go beyond your age, your gender, and reveal what connects us all.” 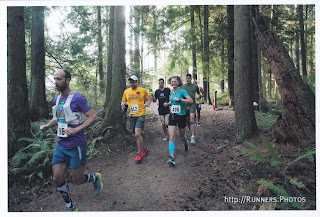 I was beginning to realize the liberation that comes with not comparing myself to others and exploring my own potential. Not just in running far, but in how life is about enduring. It doesn’t have to be about suffering. We can choose not to suffer by training to persist to be strong and resilient. After completing the 70.3 triathlon, I was ready to relax on a family trip to the Pacific Northwest. Before the family vacation officially began, I had a trail marathon to do outside of Seattle in Redmond, Washington. After arriving in the afternoon, the day before, we made our way to Redmond. I was up early with the kids in the hotel room and my husband drove me to the start line. I would spend the day tromping through the woods in the middle of a place I knew nothing about with total strangers. When I saw where I would be running, I was in another world. The lush green tall trees and deep woods with moss understory were idyllic.

The whole race and travel experience are now one that I have grown comfortable with. I always have to pinch myself and think… yes, I get to do this…and yes, it’s a bit crazy!  I’m always calm and optimistic that each marathon will be an adventure that I will be glad I experienced. At the start I talked with a father and daughter who had flown in from Texas to run together. What a cool thing to do together, I thought. This would be the race of the Father archetype. It would take honesty, support and hard work to get to the finish. 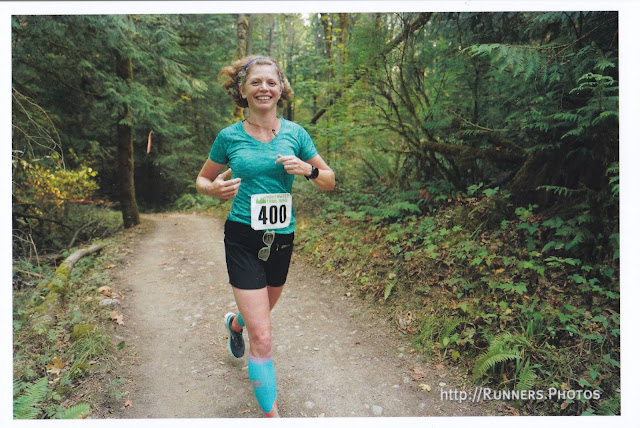 The race began with a small cluster of us running into the woods. A bit similar to the Afton Trail 50k I had done earlier in the year, however this was off into second growth forest of douglas fir, cedars, moss and sword ferns everywhere. Definitely a welcome to the Pacific Northwest! The trail was single-track and went up and down and all around in nature’s playground. The race was four loops around 6 ½ miles each. I ran with a group of women and I realized at the half that maybe in chatting with a group of women, I had gone out too fast. I started to get a sour stomach. It grew tighter and more uncomfortable as the miles went by. One woman stuck with me and it was really nice to have the company. I hadn’t had any stomach problems during a race before. I walked more and ate and drank less because the sloshing made me feel worse. I kept reminding myself to look around and enjoy the scenery. The Father archetype of the champion in supporting one another was on display for me. Never had I run with a pack or had a total stranger stick with me for hours to accomplish something together. 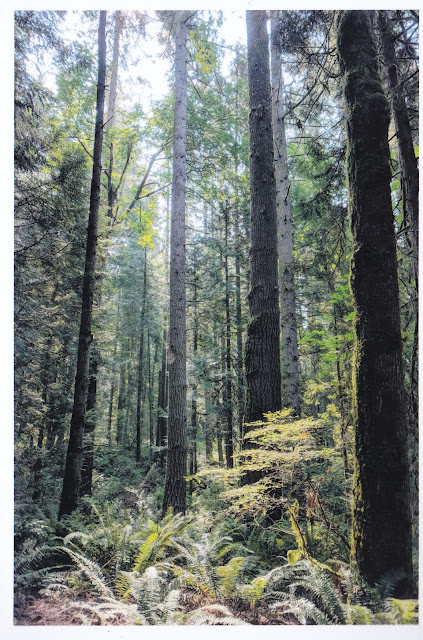 I knew I wasn’t running for time, so it was just a matter of making it through. If the race weren’t so beautiful, I wouldn’t have been able to keep going. By the end of the third loop I knew that the last loop was going to be brutal. My running buddy ran with another group for awhile and I didn’t mind being alone. However, I heard there was a mother bear with her cubs nearby. After seeing a bear off in the distance during the Anchorage Marathon, I didn’t really need any closer encounters during races and definitely didn’t want to get between a mother and her cubs. I was alone this time, not with the comfort of a group, like in Alaska. I’d pass runners going in the other direction every so often, but was mostly alone with my thoughts, my stomach and the bears. Luckily I did not see one that day.

Towards the last 5k I saw my running buddy again and we ran together. I was happy to have a partner to get me through to the finish line. Normally I take on this mental and physical challenge alone, but how I was feeling it was nice to have some company. The Father archetype in myself and others had been by my side all day and it would help me get the job done. My husband kids met me at the finish line and she went on to do another lap. She had never completed an ultra so she thought today would be the day. I was done. I was looking forward to the rest of the trip exploring the Olympic Peninsula with my family. 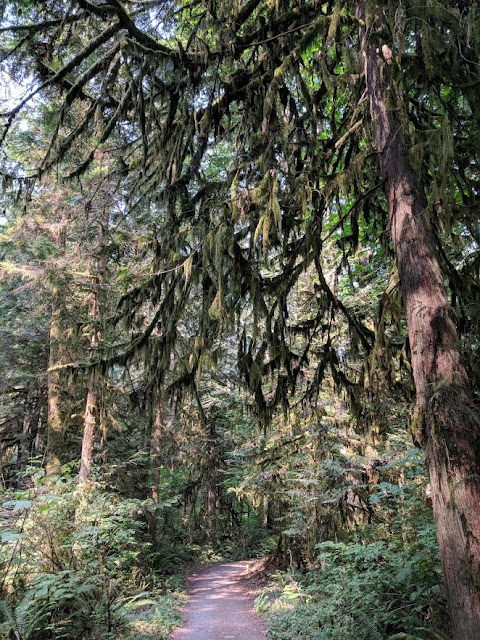